Why hire an architect? 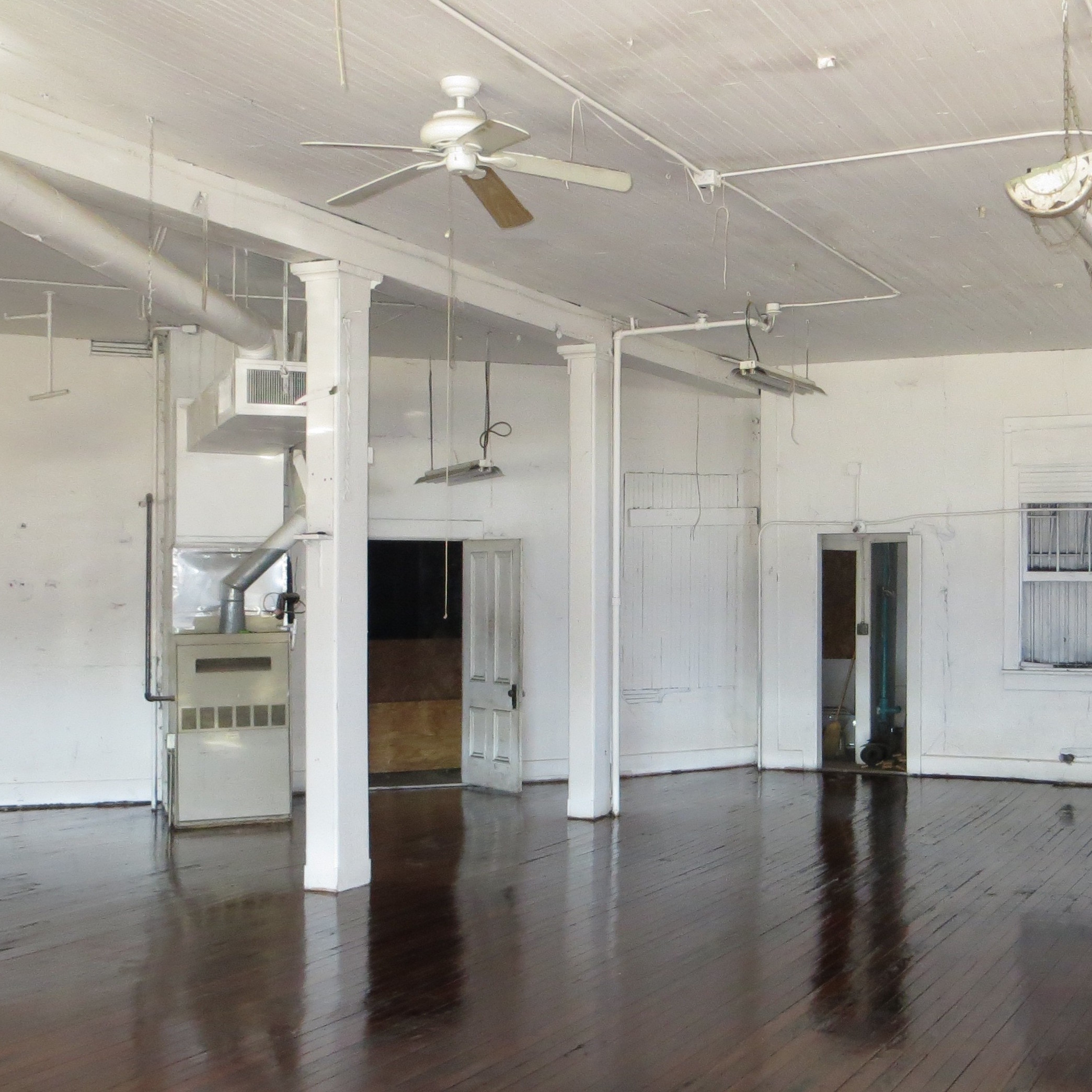 After the meeting I began thinking about the project and going over my notes, dimensions and photos. I took some more notes, made a phone call to the local government (Farragut) and checked some codes online and learned a few things:

The existing floor structure, while suitable for storage, may not have been constructed strong enough for “living areas”. Yes, your building codes differentiate between spaces – and living spaces must be designed for 40 lbs square foot while storage must be only designed for 10-30 psf. This is a big deal: if their floor is not strong enough we need to add a new beam at mid-span (which means ripping out walls and adding columns, and maybe footing) or double the number of existing joists by ripping into the existing floor. Ouch.

That’s not all. What about heating and cooling the space? There were existing ducts from the main house that were capped off at the wall. Good news we assumed. Wrong. After a local heating and air professional looked over the existing unit they determined that the existing unit was not sized for the additional space we would be finishing out. Simply put, the owner needed to add a completely new unit to the house. Bummer. More cost.

And last but not least – electricity. Sure, there was a single light in the center of the room. And there was an outlet next to the door. Good news we thought. But it wasn’t. The original builder had branched off one of the nearby bedrooms for those two fixtures and it wasn’t enough power to add 5-10 more outlets. An electrical contractor determined they would likely need a new sub-panel.

If all of this sounds bad it isn’t – it’s typical. And it’s just a little bit of what should be considered anytime you decided to add on to or renovate your house. Further more, the cost of knowing this now, up front, before the Owner pays a dime to a contractor, will save them two or three times what it would cost to discover all this during construction. And, it saves time too.